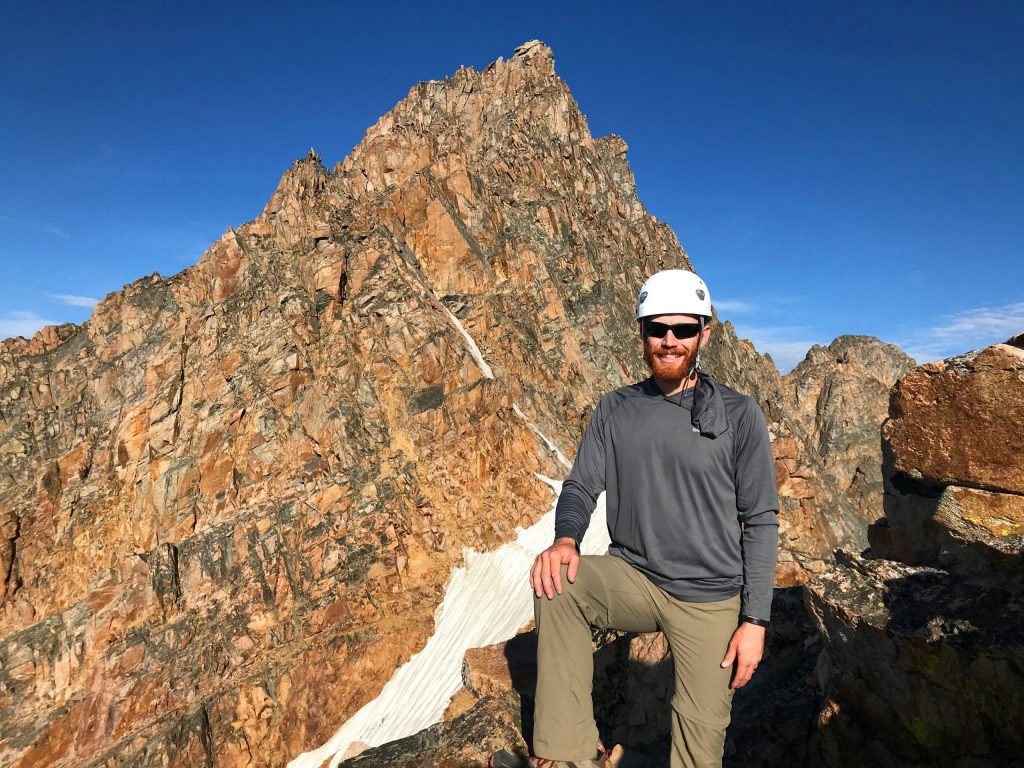 Snark, Wit, and a Bit of Cynicism

Or, How I Build Trust Through Sarcasm and Jokes

Want to know the best way to build trust with someone fast?

Of course you do, that’s why you’re here.

The best way to quickly build a relationship is to make the other person laugh.  Give them a chuckle, a chortle, a guffaw.  Make them snort.

There’s an absolutely scientific reason behind this of course.  Building trust through humor literally creates pathways in the brain.  A carefully planned joke, a silly comment, or even just an improve gag draws people to you in a way that no other method can.

That’s why I’m here.  I use a bit of irreverent comedy, some dry humor, and careful sarcasm to show you off as the badass that you already are.

You see, I’m not like you.  Most people love groups of people.  They enjoy getting together with people and socializing.  They thrive off it.  And I’m not just talking about extroverts either.  No, I’m talking about people that are normies.

Growing up, I was always the weird kid.  Quiet, reserved, prone to sit on the sidelines and watch other people interact rather than take part myself.  Not that I wanted to be a creep, but that I simply didn’t know how to socialize.  I’m, what I like to call, Left of Normal.

Back in the 1990’s, Asperger’s Syndrome became an official diagnosis.  These were those folks that were on the autism spectrum, but they weren’t quite autistic.  Since that time it’s been done away with, and now it’s just called ASD, Autism Spectrum Disorder.  It’s a diagnosis that I hate, because Asperger’s was a much cleaner and much better definition.

Anyway, I see the spectrum as Autism on the left, normal in the middle, and whatever the opposite of Autism is on the right.

For me, I’m Left of Normal.

This means I had to develop a unique set of skills in order to function in a society filled with normies.  And a big part of that skillset relied on humor.  Because when all other social skills that I had meticulously tested failed, laughter did not.

Laughter always works to build trust and build relationships.  Since I’m Left of Normal, and don’t fully understand some of those social cues that others seem to instinctively know, I had to hone that humor in so that it was on point.

Of course, I’m a badass at it (I live in Montana after all, and we know that Montana is for Badasses).  But you’re a badass at what you do too.  So let’s work together.

Let my badass humor, wit, and snarky sarcasm elevate your badassery so that you’re seen as the best of the best.  Click around, read some stuff, then schedule a time when we can talk about how to show off your badassery (which is not the same as your showing off your bad ass, that might get us in a bit of trouble).

You have a sweet story, and you have an awesome brand that the world wants… nay… needs! Let’s make them crave you.