Or Are You a Learner?

When we are born, and through the first few years of our lives, we have an insatiable appetite for learning.  Everything is new; we explore, test, try, and more often than not, fail.  We get right back up, try again, and keep practicing until we are able to master the skill.  But at some point, that switch turns off.  Somewhere along the way, many people stop trying.  They fail once, twice, or a few times and begin to think they simply don’t have the ability. 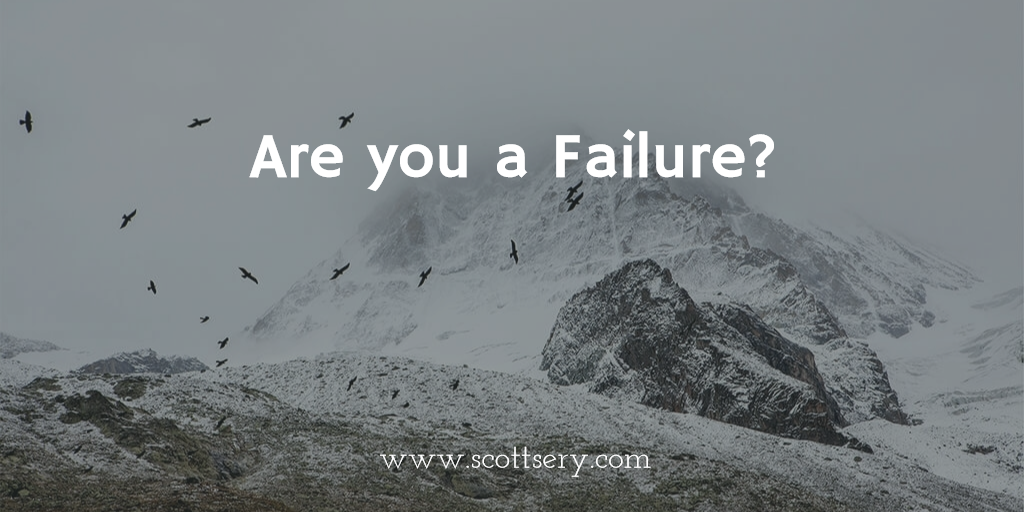 Can you imagine what the world would be like if half of the babies learning to walk gave up after failing 10 times?  They simply thought, “I just wasn’t born a gifted child, there’s no sense in trying because I’ll never master it.”  We would have a few billion adults crawling around the world because they thought they were unable to walk!

What this all boils down to is your mindset.  Specifically, is it fixed or open for growth? 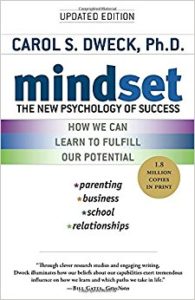 Carol Dweck wrote a book called Mindset: The New Psychology of Success.  In this book she describes people that have a fixed mindset and those that have a growth mindset.  Two ends of the spectrum with drastically different methods of going through life.

The fixed mindset person is under the impression that everything is fixed.  They have a limited amount of intelligence, a set amount of skill, and no matter what they do they will never be able to break through the barrier and increase either.  For these people they believe that if they do well in school, it’s because they’re naturally gifted.  If they’re poor athletes, it’s because they weren’t born with the “athlete” gene.  Essentially, what they were dealt is what they get.

The growth mindset person, on the other hand, is under the impression that everything can be grown.  We are all born with a blank slate, and we can learn and culture ourselves to improve; the harder we try, the more we can improve.  For these people they believe that if they do well in school, it’s because they’ve worked hard to get there.  If they’re poor athletes, they can practice and develop their skills to become better athletes.  What they’re dealt is a starting block, and they can add to it.

Are you a Failure?

The biggest difference between the fixed and growth mindsets is how failure is seen.  Two people can go through the exact same situation, and they can have dramatically different outcomes because of how they view the world.

Suppose we take two people, nearly identical in respect to talent, intelligence, and background.  But the first has a fixed mindset and the second has a growth mindset.  We give them a test that measure their ability on X (it doesn’t matter what it is).  Both receive a score of 55%.

The fixed mindset person will see this as failure.  But not just the test, it has a reflection of who they are as a person.  They didn’t just fail a test, they are a failure.  The outcome will be that instead of trying to get better, they shut down and retreat.  Instead of seeking to improve, they seek to avoid future failures.  Their flight instinct kicks in, so that the next time around their identity isn’t challenged.

The growth mindset person will see it as a learning experience.  They see it as an opportunity to improve and become a better person in that particular area.  Sure the failure is still there, and the poor grade doesn’t feel good, but they will dive into the test, determine why they didn’t do as well as they thought they should, and re-read any material in order to reinforce their knowledge on the subject.  Their fight instinct kicks in, so that the next time around they will be able to do better and continue to grow.

How do you feel after performing poorly?  Are you a failure, or are you a grower; a learner?

Teach Yourself to Grow

Life is full of setbacks.  How you respond to those setbacks is what separates you from others.  Everyone will perform poorly, everyone will fail, but those that succeed in the end are those that learn from what they do and they seek opportunities to continue to improve.

Are you a failure that is doomed to be a failure for life?  Or will you commit to a growth mindset that will improve yourself, your family, and your community?