Success is Easier than You Think

Success is something that many people chase after their entire lives.  They dream of fancy cars, big houses, bank accounts with more digits than their phone number, and all the luxuries that money can buy.  They read about success, the imagine success, and they sacrifice important parts of their lives because they are chasing after the elusive success. 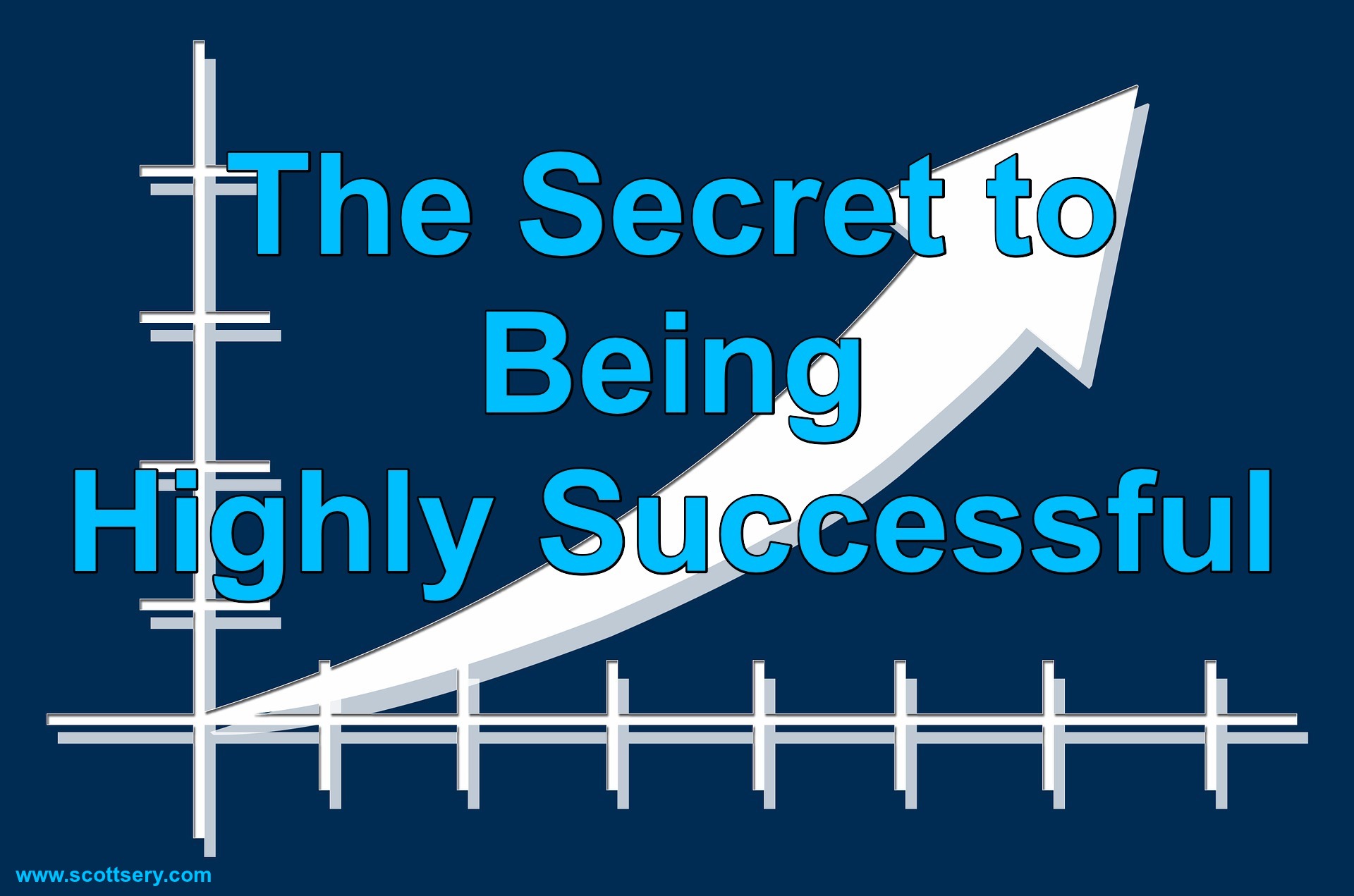 But what if I told you that the secret to being highly successful is incredibly easy?  What if I told you it didn’t mean late nights “grinding”, or notices that your utilities were going to be shut off, or even that you had to be highly skilled.  Success, it turns out, is much simpler and easier than you think.

Start by Changing Your Mindset of Success

When you hear that someone is successful, what is the first thing that comes to mind?  Most likely it’s that they have a great career, maybe they’re a business owner.  They have nice cars, and all of the rest listed up top in the intro.  In short: people that are successful are people that have a lot of money.

In today’s society, we have conflated money and success.  Those without it aren’t successful, those with it are successful.

Let’s change that mindset.  Let’s realize that success isn’t defined by dollars, but success is defined by how much you enjoy your life (and how much other people enjoy having you in their life).  It’s hard to quantify, and you can’t put a value on it.  But if we change our mindset on what success is, then it’s easier to be successful.

Then Change Your Attitude toward Others 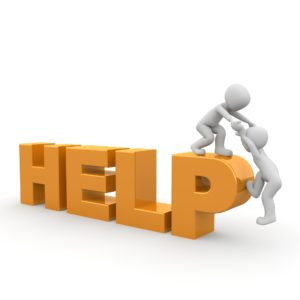 Interestingly enough, this isn’t all just a mental game.  Your attitude toward other people will result in real changes in your biology.  It turns out that focusing on others can result in lower stress and fewer health problems for you.

As we invest in one another, we become healthier.  People want to be around us, and we become better human beings.

Being kind to each other shouldn’t be driven by a reward; it should be driven by a desire to make the world a better place.  But we know that in the end, we will be repaid for the kindness that we show to everyone. 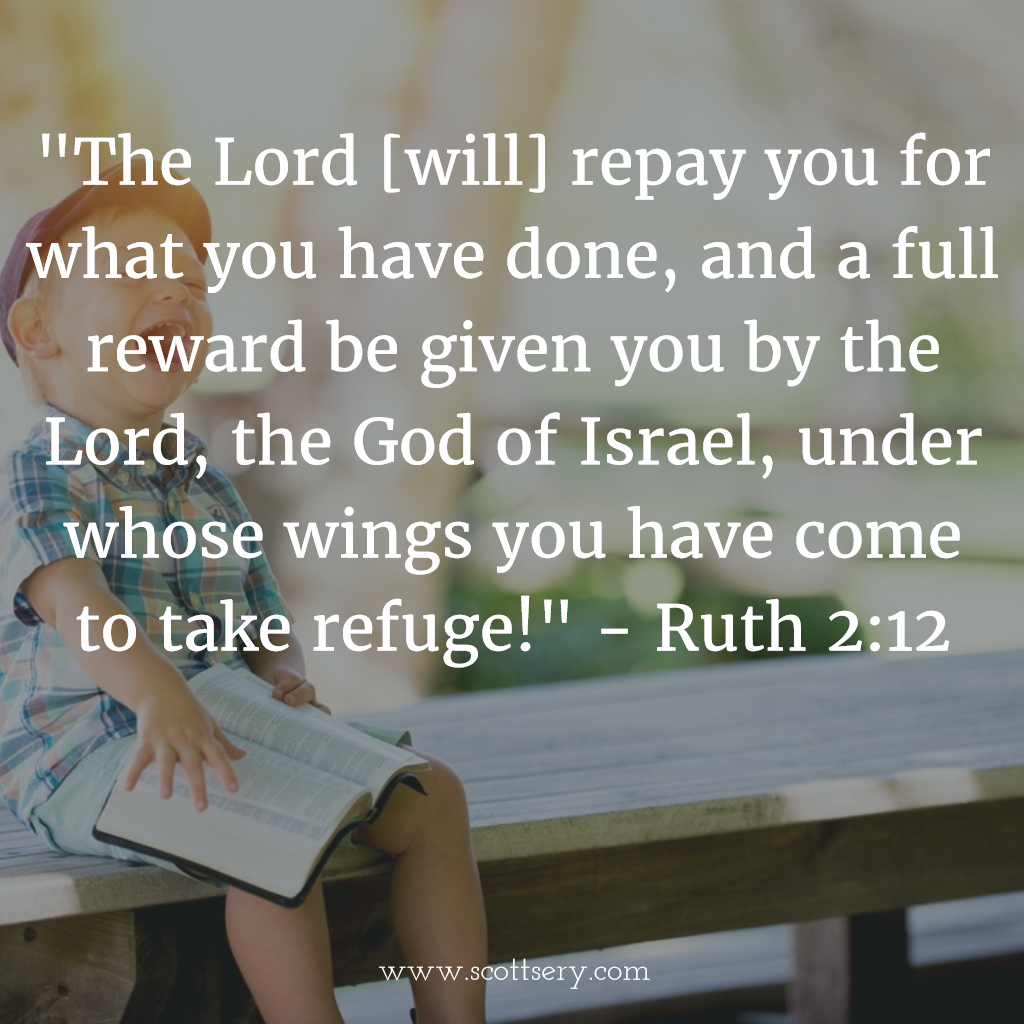 “The Lord [will] repay you for what you have done, and a full reward be given you by the Lord, the God of Israel, under whose wings you have come to take refuge!” – Ruth 2:12

In the story about Ruth, Boaz shows kindness to Ruth even though she’s an outsider, a foreigner.  She is shocked and wonders why he is showing her kindness, to which he responds that because she was a good person, he is rewarding her with kindness.

In essence, what goes around comes around.

How to be Highly Successful

Are you satisfied with your life?  Then you are already highly successful.  If there are areas where you are not satisfied, then it is time to create an action plan where you can change.  Just make sure that action plan includes being kind to other people, so that you can see a healthy change.