How Your Job is Viewed by Others

Years ago I heard a story about an NFL player who attended a gala the day after the season ended.  As the servers were making their rounds, this athlete was offered a drink.  That offer was politely declined with him saying, “No thanks, I’m training.”

Despite my best efforts, I can’t find the actual account of the story which leads me to believe that it was either fabricated or twisted around a bit.  But let’s assume that it’s entirely true.  It’s actually not that far-fetched.

The take away: to be one of the best athletes in the world, you are constantly subject to a rigorous level of discipline.  If there is ever a “cheat” day, it’s literally the day after the season ends.  Thinking of that, I wanted to show you what goes on behind the scenes of building my course No to Grow.

The journey actually starts long before I sat down to start creating the content and the worksheets.

I first had to sit down and create the outline for what I wanted to do.  How was I going to help people?  What services would I offer?  Would this be in-person, or online only?  Over the course of a couple of months I spoke with a lot of people in my networking groups, business mentors, and others.

Before I did a ton of work on this, I wanted to make sure the concept was one that people wanted.

Over the next 6 months I worked on the program.

Yes, it took 6 months to create the content that we would discuss in the course.

Only once I had it all planned out could I move to the next step. 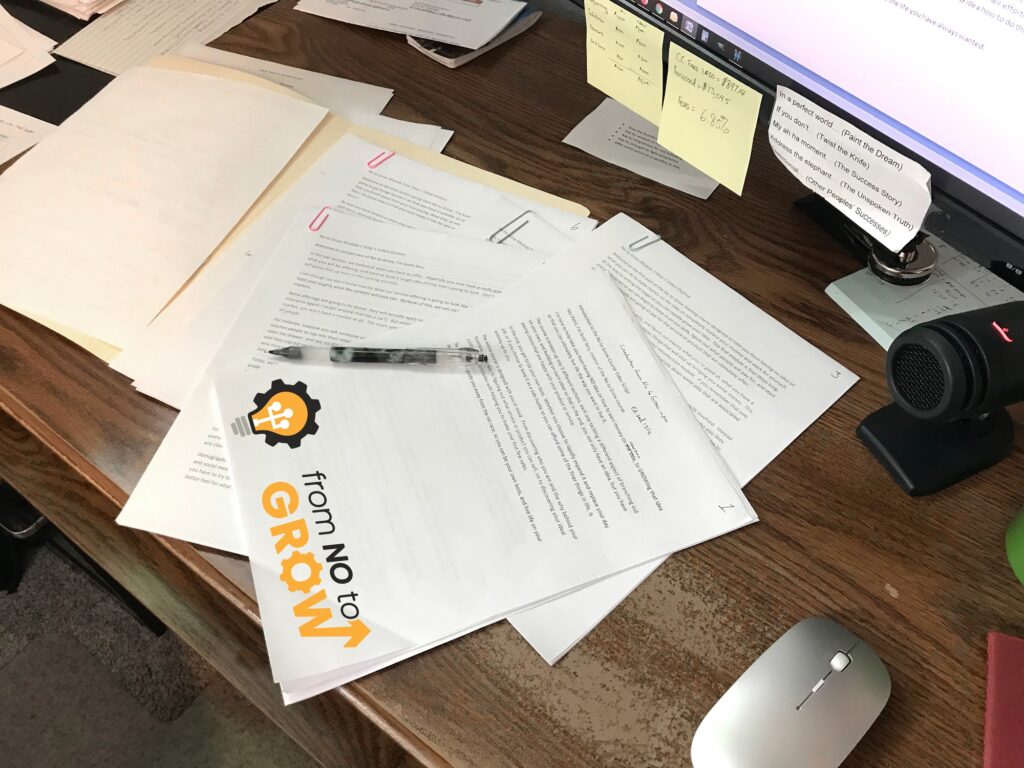 Once everything had been planned and created… at least in writing, it was time to start creating the visual content.

Over the course of several weeks I created worksheets that you can download and print.  I shot videos to explain the new topics and walk-through those worksheets.

It was long and tedious.  Every video took preparation, setup, and editing.  To top it all off, iPhones make it nice and hard to transfer larger files to the computer.  I was able to transfer one video, and then I had to restart the phone before transferring the next.

Note to self: invest in a video camera if planning to do these longer vids. 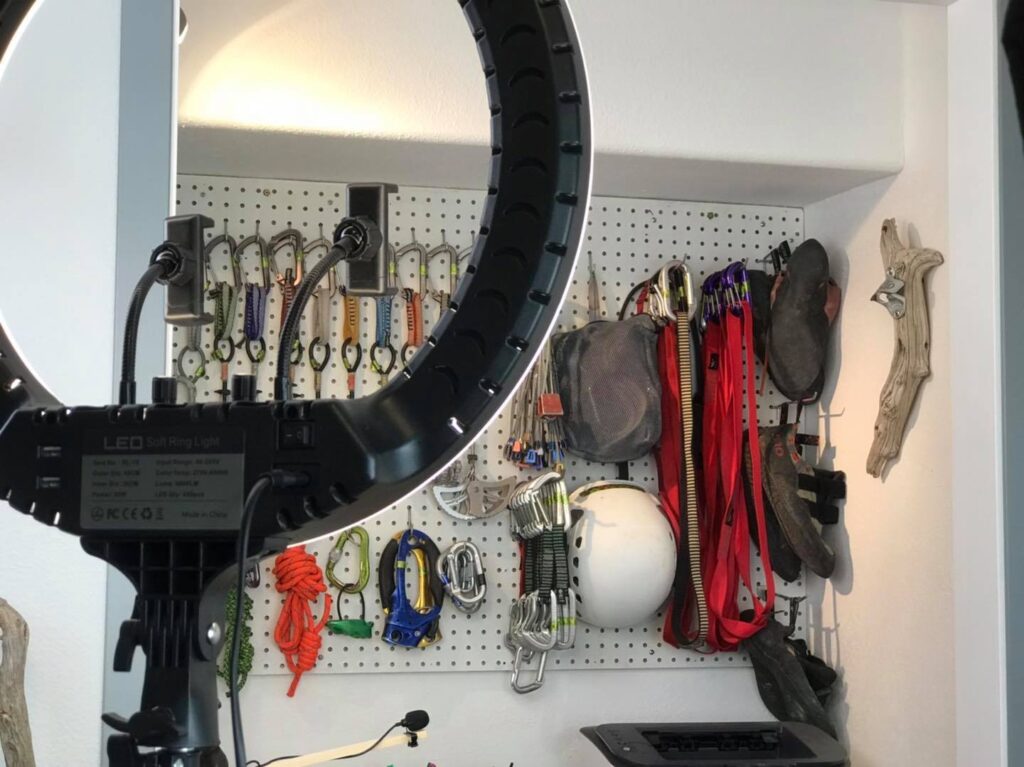 As those videos were being shot, and the worksheets created, I had to upload them behind the scenes to the Clickfunnels account.  Of course it’s not as intuitive as many programs, so I had to get some help doing that to ensure that everything ended up in the right place.

Videos had to be uploaded to Vimeo, worksheets into Clickfunnels, and then each step had to be pointed to the right location so that the proper video showed in the proper place.

All the while, I’m trying to get people interested and promote this thing! 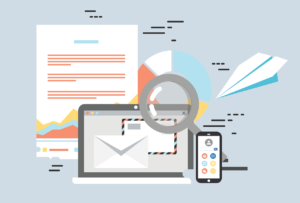 Onboarding clients means you have to be in contact with them.  And there are emails that need to be written… lots of emails.

This was, perhaps, the hardest part of creating the content.  Every email sequence required a slight shift in mindset to portray a different emotion.

What you See In Front of the Scenes

When it’s all said and done, you get a nice smooth online course.  One that tracks your progress, shows what needs to be shown, and sends you emails when they need to be sent.

It looks clean, easy, and as though it can be done in a matter of a couple of days.

In reality, it was a long process to finally arrive at the desired outcome… and still wonder “is this thing going to work?”

When you’re branching out on your own, developing a service or offering that you can sell, it’s a lot of work.  The end result, the part people see, looks clean and crisp as though you got their effortlessly.  But I know what it takes to get there, and I’m here to help you go from having NO idea how to do this, to GROWing that idea.

Sign up for free at www.notogrow.com and experience the life you have always wanted.