Overnight Success via the Fast Track

There are two types of people in this world.  Those that believe success is determined by an individual’s hard work, and those that believe it’s a matter of luck.  While there is some merit to both sides (those that were born into certain economic statuses are more apt to enjoy success than those who were not; financially speaking anyway), there’s a common theme about those that tend to be the most successful. 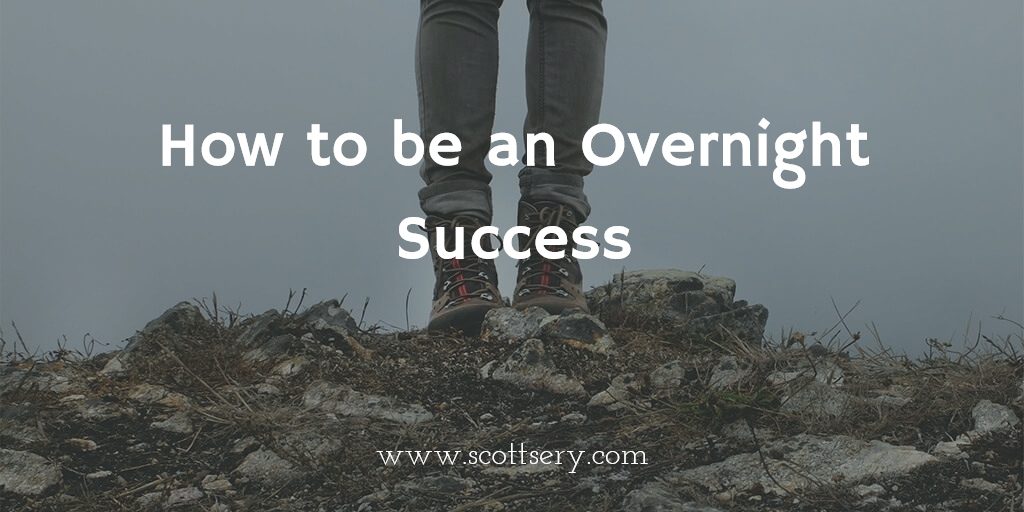 It turns out that success doesn’t just mean making a bunch of money.  In fact, somewhere in history we got caught up in the notion that those with more money are more successful.  But we also know that being financially successful will often lead to some severe mental illness.

So, how do we combat all of this?  How do we move from the feeling that we’re not successful, to one of being successful, but at the same time recognize the success and prevent the success depression that hits a lot of those at the top?

How to Become an Overnight Success 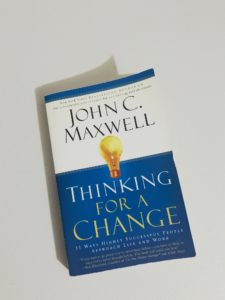 Generally speaking, those who have worked hard for their success are less likely to flounder at the top.  They have seen the steps it takes, they know what to expect, and they’re not suddenly thrust from a lower socio-economic level to an upper one.  Just look at celebrities that surged to popularity; many of them struggle with drugs, alcohol, and depression.

When you’re striving for success, here’s the key.  Those who experience success do so because they “habitually do things that unsuccessful people don’t do.”  If you want to be better, do what people aren’t (or won’t) do.  By the way, that quote comes from John Maxwell’s book Thinking for a Change.

But wait, how does that lead to overnight success?  It doesn’t lead to over one night success.  It’s over many nights.  Doing just 1% more, day in and day out, leads to a considerable gain over your peers.

Most people aren’t willing to lick slugs.  Licking slugs is not going to make you more successful than your peers (unless, of course, you’re attempting a Guinness Record on most slugs licked).  There are obviously some considerations when it comes to doing what others are not willing to do.

Suppose you’re in sales.  Suppose the research has shown to “make it” in your industry you have to dial the phone 100 times every day in an attempt to set appointments.  The difference between those that “make it” and those that are “successful” and those that are “highly successful” is not only their attitude toward dialing, but the number of dials.  The person that makes it stops at 100 calls.  The successful person dials 101 (1% more).  The highly successful dials 110 times every day.  At the end of the year the guy that makes it has made 25,000 phone calls.  The successful gal has made 25,250.  The highly successful sales person dialed 27,500.

Suppose you work for someone.  Your boss comes to you and asks you a question; perhaps along the lines of, “Compare XYZ to ZYX accounting for variable 1.”  It certainly doesn’t matter what the question is, and your boss already knows the answer.  They’re looking for affirmation that their hunch, basic research, or guess is correct.  You can compare XYZ to ZYX accounting for variable 1, and you’re going to be doing the same thing as 99% of everyone else.

To become an overnight success, you have to go above and beyond.  Come to the boss with the answer, but offer 3 or 4 variables that others didn’t think of.  Now you’ve positioned yourself as a resource; you’ve started your journey to the top.

The truth is that most humans are a bit on the lazy side.  We hit our goals, and then we pat ourselves on the back for a job well done.  And all we ever do is just the job.  We don’t excel, we don’t exceed, and we don’t become that success we longed for.

But if you want more, if you want to enjoy good success, then do 1% more than anyone else is willing to do.  Go faster, further, and harder, and you’ll be able to see yourself outpacing your peers.